Spotify has announced the arrival of Wrapped 2022, its yearly look back at what songs, artists, albums and playlists people listened to throughout the year.

A lot has happened this year, from Kenya getting a new government following a closely contested election to Eliud Kipchoge breaking his own 42 km world record at the Berlin Marathon. So what sounds kept Kenyans going through all the adventures of 2022? Is Drake reigning supreme this year again or has he been overtaken by another artist?

”We are so encouraged by the trends we are seeing on Spotify in Kenya this year, especially when it comes to the increase in local music consumption. This upward trend means that Kenyan creatives can find inspiration to create more content that resonates with local music lovers. Beyond that, this year’s Wrapped paints a very interesting picture of what music moves Kenyans,” says Spotify’s artist and label partnerships manager for East Africa, Monica Kemoli-Savanne.

The way we listen to music says a lot about us. As part of Wrapped 2022, Spotify users get a detailed snapshot of their most loved artists, creators and songs. And as part of this year’s fun, Audio Day showshow Spotify users’ musical choices evolve throughout the day while the new Your Listening Personality feature tells users about the music they listen to and what that says about their music taste. One of 16 different Spotify-created Listening Personality types is assigned to each user based on their 2022 listening trends.

Wrapped 2022 will also feature messages from artists  to their listeners, and because sharing is caring, users will be able to share their Wrapped cards via WhatsApp, Instagram, Facebook and Twitter. Fans can also unlock a personalized Snapchat lens that reflects their listening personality and those active in the Roblox universe, can head to Spotify Island for even more fun and games.

Below, is a breakdown of what Kenyans streamed the most this year: 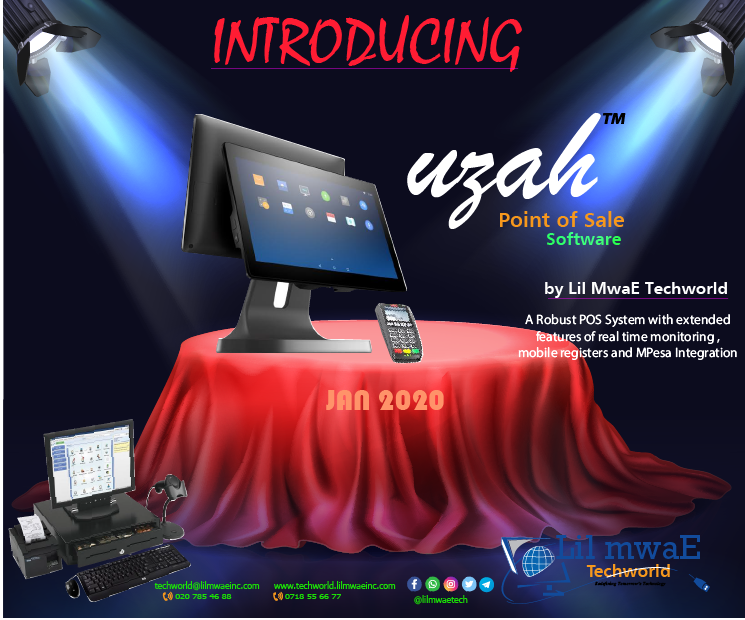